The HIV Epidemiology and Surveillance Unit is pleased to announce the release of the new report titled “HIV in Alameda County, 2018-2020”, and its Executive Summary.

This report presents the most recent data on the HIV epidemic and summarizes findings on new HIV diagnoses, people living with HIV (PLHIV), the continuum of HIV care, HIV among key populations, and social determinants of health and HIV in Alameda County from 2018-2020. Many thanks to Daniel Allgeier, Melody Yu, and April Pena on the HIV epidemiology team for their contributions to analysis, writing, and review in the production of this report.

In 2020 there were 160 new HIV diagnoses in Alameda County. The substantially lower number of new cases diagnosed and reported in 2020 was likely due to the impact of conditions during the COVID-19 pandemic and should not be interpreted as a decline in new HIV infections in this period. From 2018 to 2020, there were 587 new HIV diagnoses in Alameda County for an average annual of 195.7 and rate of 11.8 per 100,000 residents. In Alameda County, HIV diagnosis rates have been going down steadily since 2006 by an average of 3.2% annually, with some groups experiencing more dramatic declines. During 2017-2019 the proportion of late diagnoses—those diagnosed at stage 3 or AIDS—was 21.9%; rates of late diagnosis increased with age.

Despite improvements over time, inequities in HIV burden and clinical outcomes persist in Alameda County. There were significant race/ethnic differences in HIV prevalence, retention, and viral suppression. Among key populations such as transgender persons, people who inject drugs, non-US-born persons, men who have sex with men, young people of color, and Latinx persons, disproportionate burden of HIV and inequities in clinical outcomes were observed.

Social, economic, and environmental conditions measured by the California Healthy Places Index (HPI) were associated with HIV burden and outcomes. As HPI score percentiles increased, HIV prevalence decreased; there was a moderate and statistically significant correlation between HPI quintile and HIV prevalence. Viral suppression correlated with HPI quintile with the highest quintile experiencing the highest levels of viral suppression.

The report and executive summary are available on the ACPHD website at:

Data presented in this report is used extensively by community-based organizations and ACPHD’s HIV program to plan and implement HIV prevention and care for communities impacted by HIV in Alameda County. For questions or comments please email neena.murgai@acgov.org 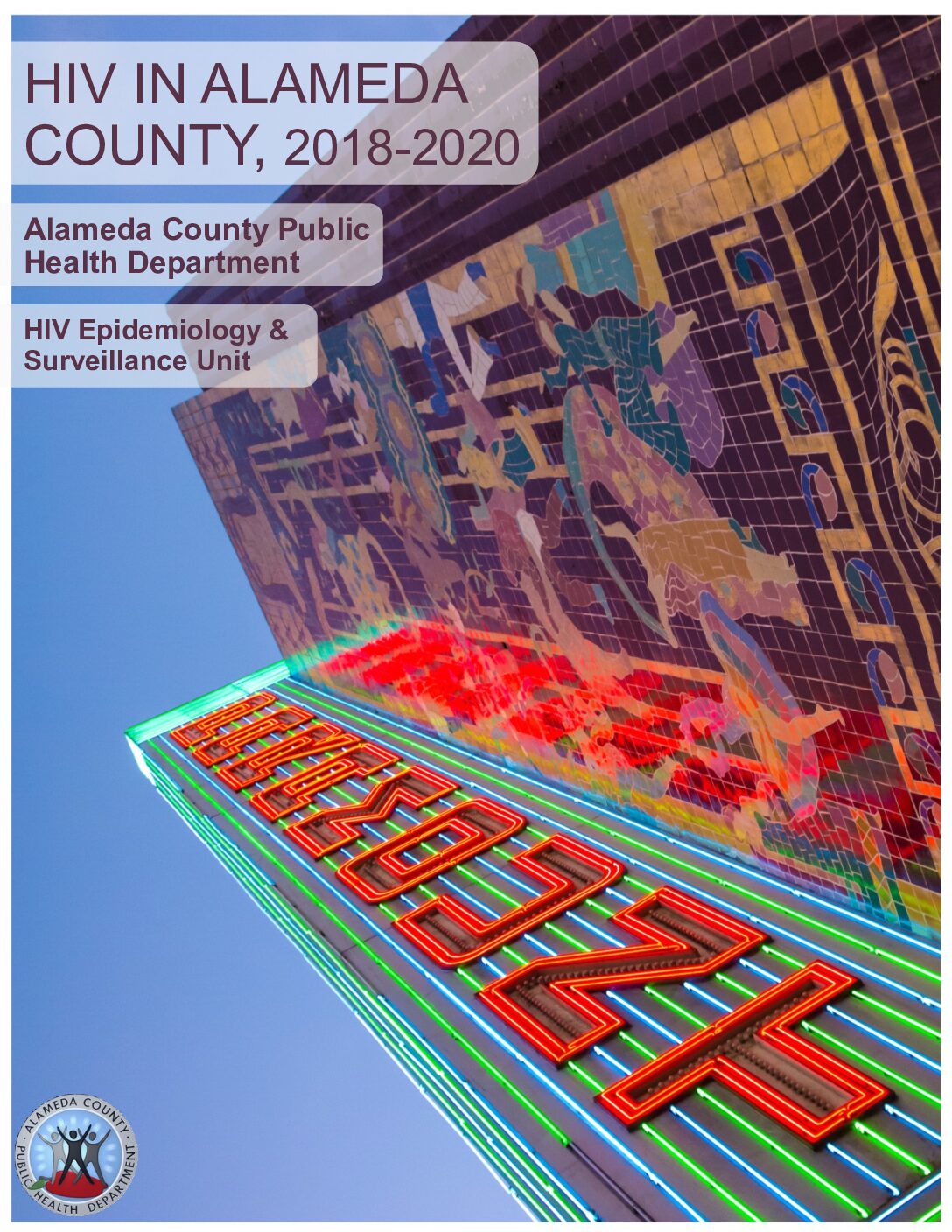 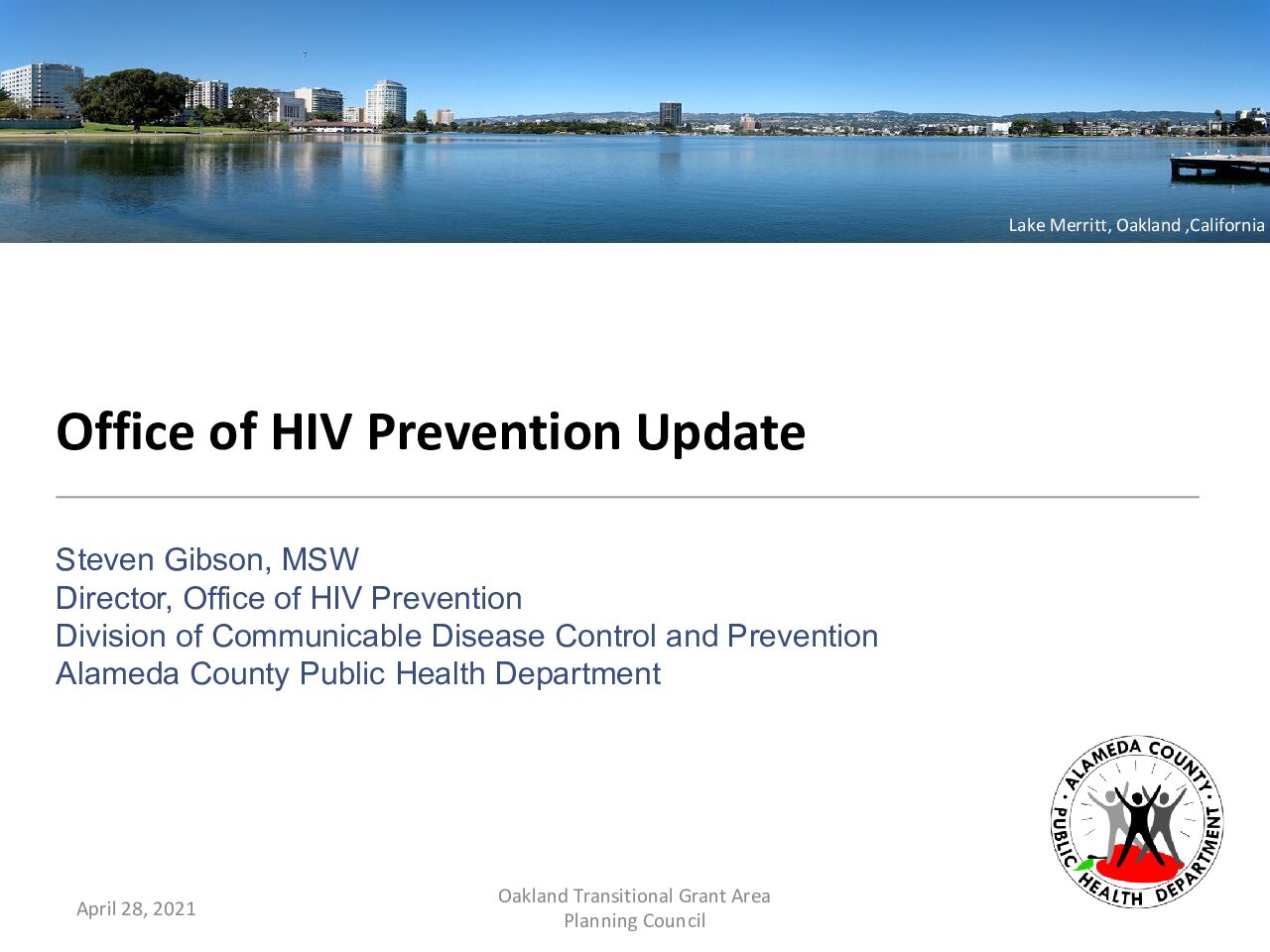 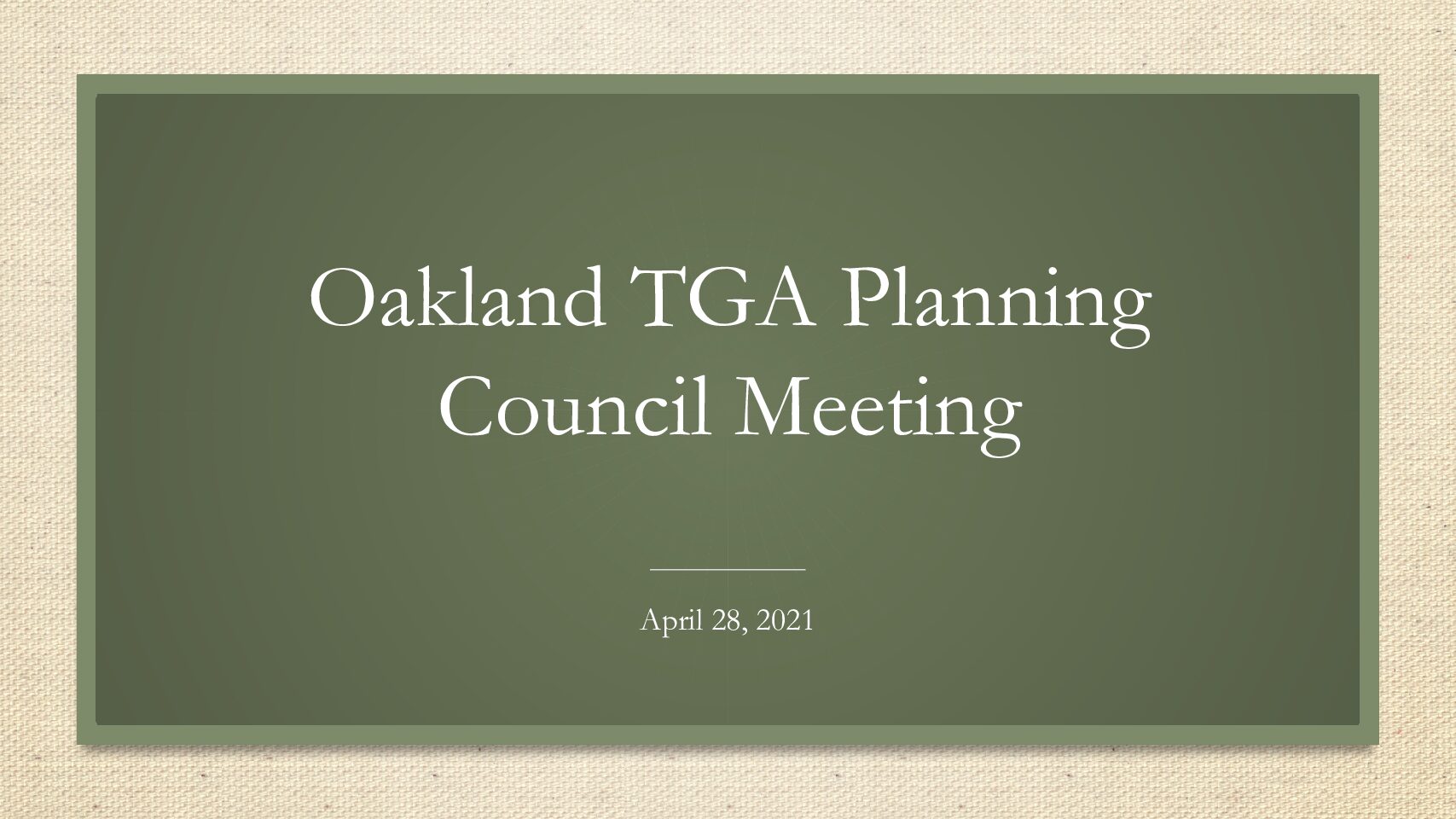 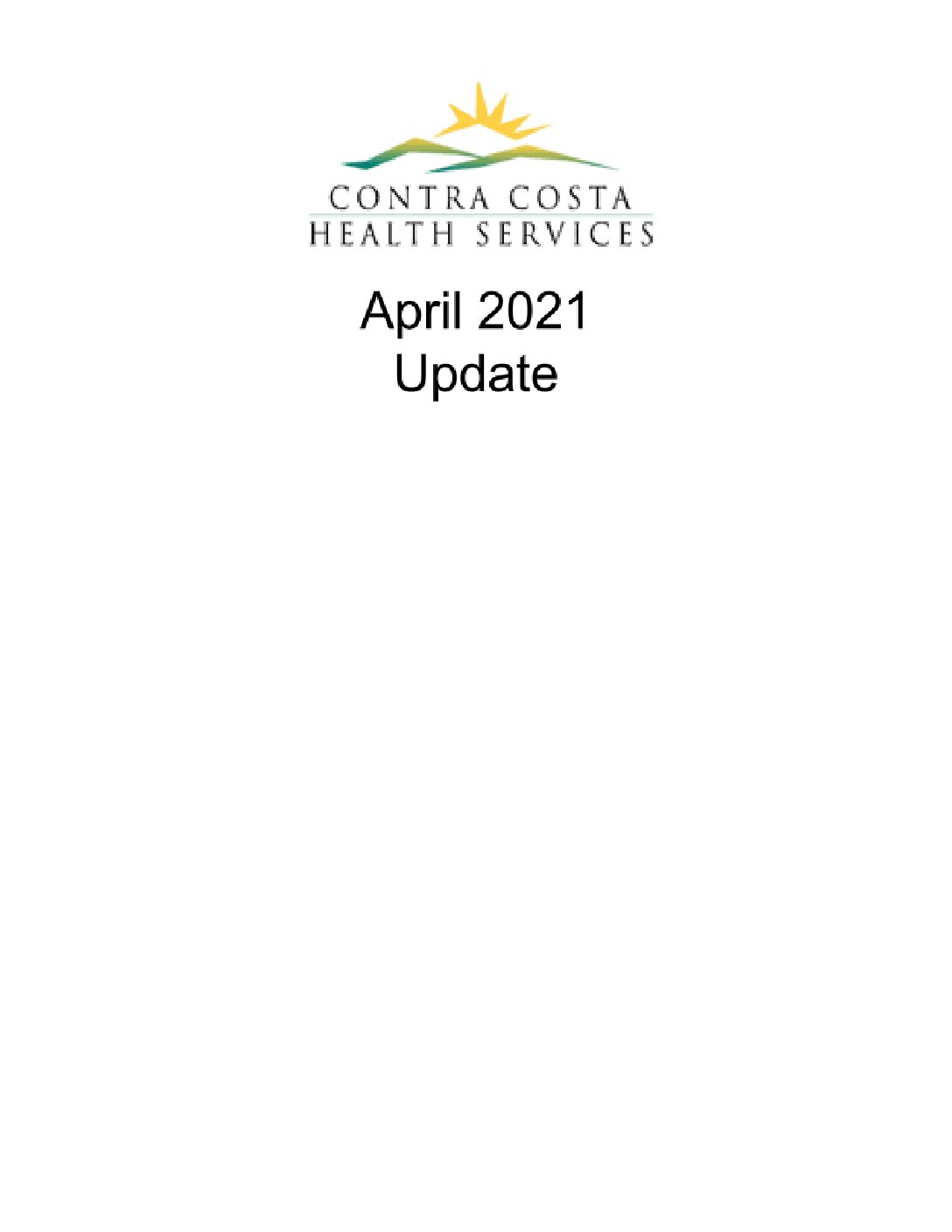 Other Reports and Programmatic Insights 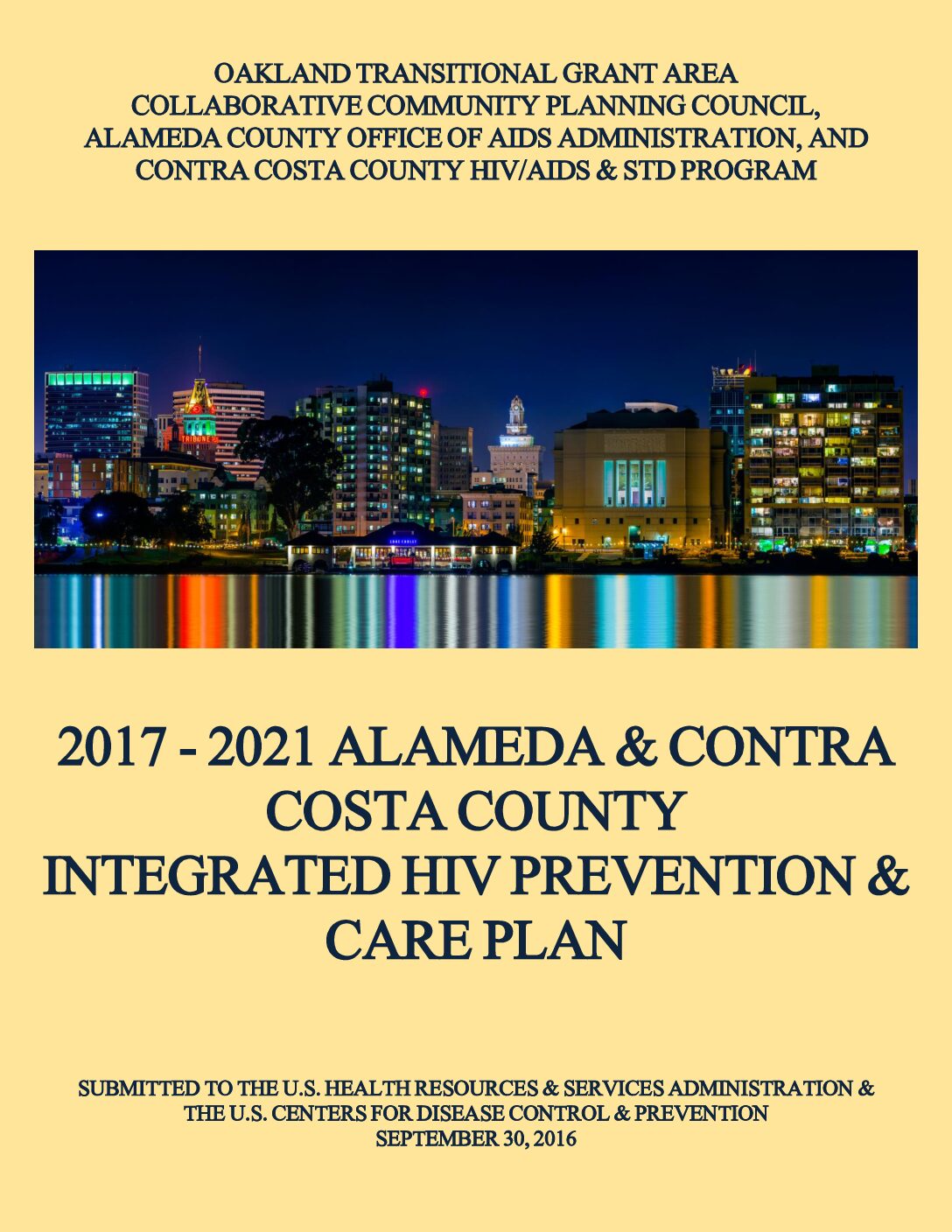 The Integrated HIV Prevention & Care plan is a comprehensive plan of action for the Alameda and Contra Costa county region.   This documented plan defines the intended strategies, focus points, and regional priorities that are imperative for eradicating disease in the locale.

Crafted by stakeholders representing infected/affected individuals, providers, policy makers and those with legislative insight, this well defined strategy brings forth both pre-diagnosis planning with the program delivery requisites for those who have recently or been living with HIV/AIDS.

This is just one of many other complementary documents that support sound service delivery.  Scroll below for additional reports including, Consumer Satisfaction Survey, Needs Assessments and much more.

The Epidemiologic “Epi” Profile is a comprehensive representation on the demographics and distribution of HIV in the region.  These annual updates, collect a variety of surveillance data, which helps to decipher, impacted communities, racial/ethnic groups and modes of transmission and other critical data which present recurring themes. 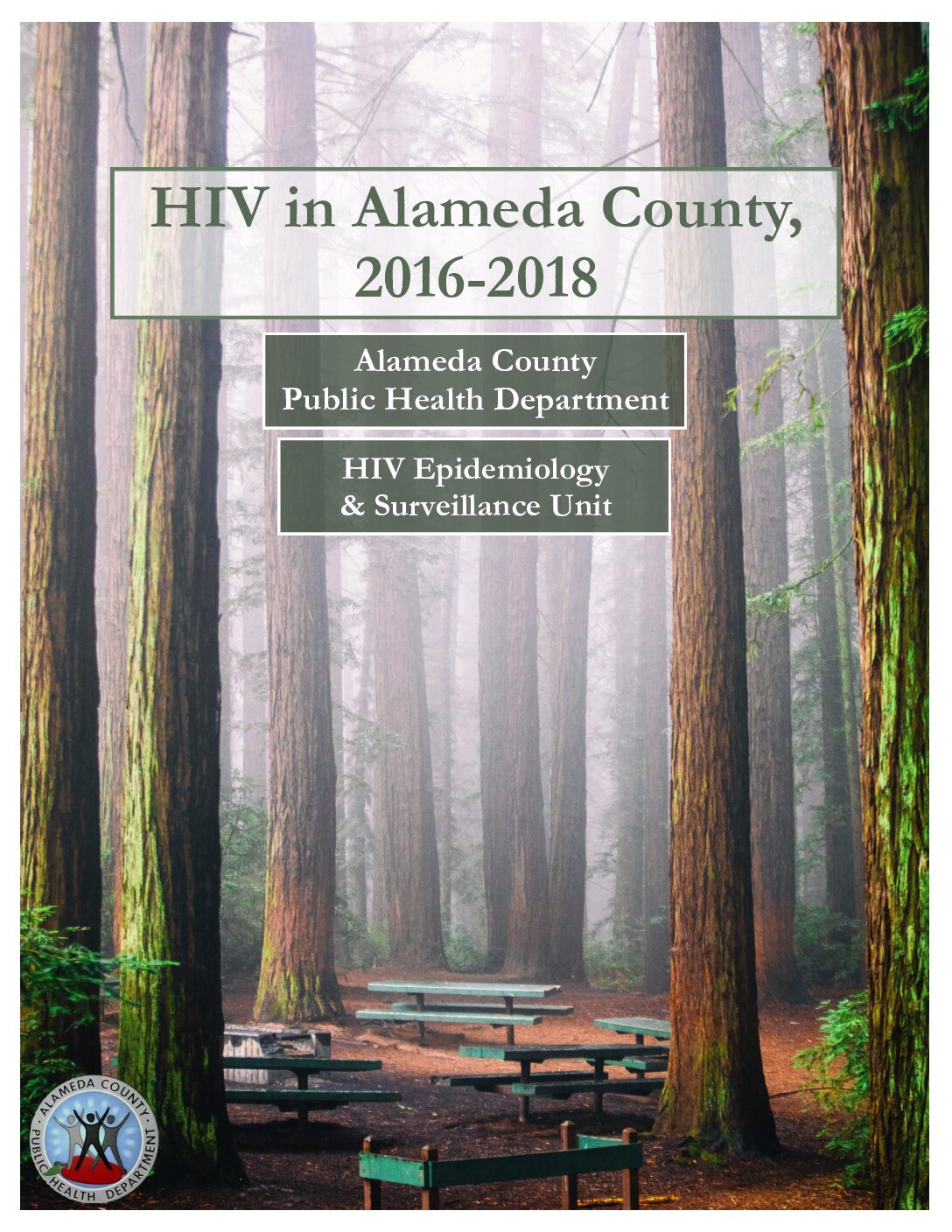